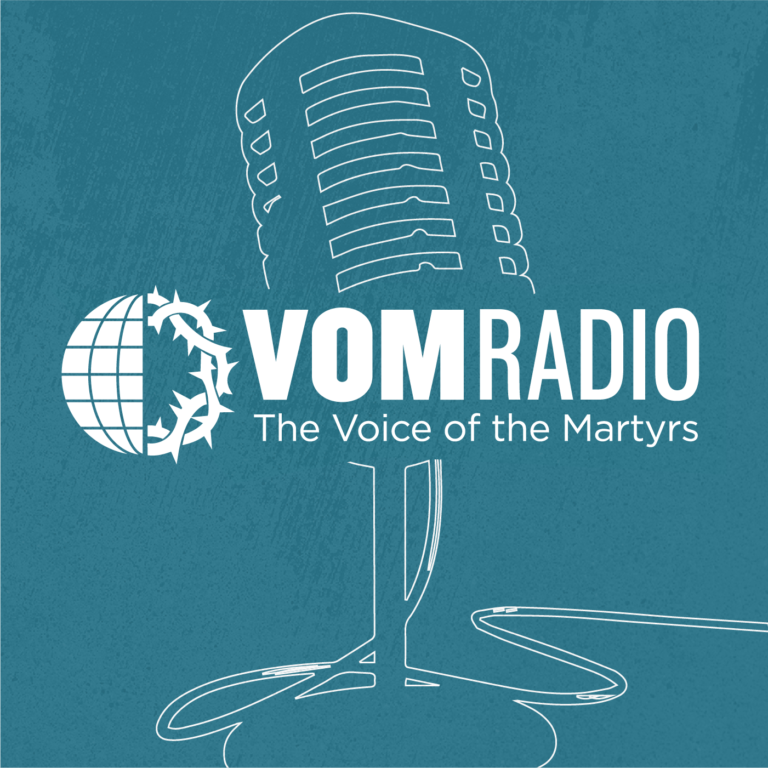 Welcome to The Voice of the Martyrs Radio Network! Join host Todd Nettleton each week as we share testimonies of brothers and sisters suffering for their faith in Christ.
The Voice of the Martyrs (VOM) is a nonprofit, interdenominational missions organization that offers practical and spiritual help to persecuted Christians around the world.

CAMBODIA: From Killing Fields To Harvest Fields
byThe Voice of the Martyrs

Under the brutal control of the Khmer Rouge, Cambodia became known for the killing fields where more than a million people were executed. But today, the country is a field ripe for gospel harvest!

Garth and Caroline Gustafson, who lead the work of Youth With a Mission (YWAM) in Cambodia, see seeds being planted and gospel workers sent out to impact generations to come. From the mid 1960s to early 2000s, Cambodia experienced war and political turmoil, the legacy of which still impacts its people. But God is changing a country that was known for killing to be known for His life-giving power, and now for training and sending out workers to restricted nations all over southeast Asia—nations where Christian persecution is common.

Garth and Caroline serve in a YWAM training center in Cambodia focused on training local leaders to serve in their own country and into surrounding nations. Listen to hear about their work, and about how God is opening doors to impact people around them—even Buddhist monks.

Garth and Caroline will also describe how God led them to serve full time with YWAM and how they train gospel workers who may face persecution for their witness. Garth tells the story of a close friend’s time in jail for his Christian faith—and the surprising reason for his release!

They will help listeners pray for Cambodia and describe how it boosts their faith to hear the stories of persecuted Christians and their faithfulness to Jesus.

You can connect with Garth and Caroline and with YWAM online.

Never miss an episode of VOM Radio! Subscribe to the podcast.

Your generous donations will transform lives and help others grow in their relationship with Jesus!

HERE IT GOES YOUR COPYRIGHT TEXT. CAN ALSO CONTAIN LINKS LIKE THIS